The Secretary-Treasurer apologizes in advance for extreme lateness in getting materials to certain folks. His wife and he have been moving house for the past six weeks and there has been little time for anything else other than their regular occupations. He is working on catching up as fast as he can. Thank you for your patience and understanding.

At my lodge’s September meeting, I decided to take home our cloth aprons and gloves for a well earned laundering. I’ve never poured so much bleach in my life! Naturally, this activity prompts contemplation of what it all says to the Masonic mind. Gloves are not worn in all Masonic lodges; actually, I think gloveless lodges outnumber we gloved lodges. What do they mean?

We in New York remember, from the lecture of the Hiramic Legend, how during the search for our Operative Grand Master, a dozen Fellow Craft Masons wearing white gloves and aprons, as symbolic of innocence, confessed their conspiracy to King Solomon. During the ensuing search for the Ruffians, it was learned that they too had clothed themselves in white gloves and aprons in making their escape. Suddenly, these garments don’t seem exactly emblematic of good and purity, so what are we to do?

It has been a contentious subject here and there in Masonic history. I bet every grand lodge has in its leadership some officer or cadre of officers or a committee or something that studies the rituals and orations, looking for imperfections and ways to improve the language and understanding of it all. In 1906 Michigan, it was decided to delete mention of gloves from the above part of the Third Degree because it was thought, incorrectly, that gloves did not exist in ancient times. The word “garments” was substituted, but the lodges rejected the whole proposition, so the switch was abandoned.

In 1734 London, Swalwell Lodge’s Master and Wardens decreed that any brother attending lodge without his gloves and apron would be fined one shilling. Of course, my lodge has these white aprons and gloves for its brethren and for visitors alike—which is good, because we don’t have shillings.

My suggestion is to regard our white gloves as lessons in equality and unity. Whether a brother toils all day in industry, or labors in law, serves in sales, or anything else, we in lodge assembled are workmen of like mind and shared ambition: to improve ourselves and to better the condition of mankind. One brother’s hands could be calloused and cracked, and another’s could be soft and manicured, but both Masons meet together on the Level, laboring in our gentle Craft.

You should have seen the aprons when they came out of the wash. You know how a three-fold cord is not easily broken? Try defeating the Gordian Knot of thirty aprons’ drawstrings tangled into one hellish mass. Thanks to Bro. Chad, Past Master of Arts and Sciences Lodge 792, now I know about delicates bags. The right tool for that job.

In closing, if you are in or near New York City, join us on Thursday, October 28 for the meeting of The American Lodge of Research. That’s Masonic Hall on 23rd Street in the French Doric Room on the tenth floor at 7 p.m. Masonic Society Founding Fellow Piers Vaughan and myself will be among the presenters. Hope to see you there.

This page is Under Construction

Our web engineers are fast at work to provide with you with more important information concerning Freemasonry and the Grand Lodge of Florida. We appreciate your patience during our build and testing. We will make every effort to exceed your expectations next time you visit our website, or this page.

Back to Home Page

This page is Under Construction

Our web engineers are fast at work to provide with you with more important information concerning Freemasonry and the Grand Lodge of Florida. We appreciate your patience during our build and testing. We will make every effort to exceed your expectations next time you visit our website, or this page.

Back to Home Page

The Masonic Leadership Training Program now begins its thirteenth year. The program has been overwhelmingly embraced by the Craft. This started as a five year program, but in the last six years we have come a long way in mapping out its future goals. A curriculum outline has been created that provides guidelines for future training and development and is highly recommended to be followed in order not to short change any Brother in his Masonic Education. Several PowerPoint presentations have been created and made available to the leaders of this program with more in the pipeline. This Committee is extremely important to the future of our Fraternity. Please assist The Grand Lodge of Florida in leading our Brothers and Fraternity into the future.

When this material is properly presented, it could make the difference between a well operated Lodge with plans and goals and a misguided Lodge with no plans and goals. It can make a difference with Lodge Officers that are aware of their duties and responsibilities and those that fly by the seat of their pants from meeting to meeting. You can make a difference with Officers that will understand that empowering those behind him with knowledge, duty, and responsibility is the greatest legacy they can leave for their Lodge.

In the old operative Lodges of Scotland, the officer entrusted with the task of instructing the new apprentices bore the title of Intender. It was his duty to intend, increase and intensify the knowledge of the new Craftsman. The Mentor, in our present system, will seek to expand and intensify the Masonic instruction imparted by the ritual, adding to it many other points which will enlarge the new Brother’s understanding of Freemasonry.

The Grand Secretary hosts a seminar for Lodge Secretaries and Treasurers to learn more about the duties and responsibilities that coincide with these Elected Lodge Offices. Learn about new Grand Lodge software, financial and reporting requirements, general operation of the Lodge, and specific duties to be performed by each Officer. All Master Masons welcome, RSVP is a must.

Masonic Etiquette belongs to the empire of good manners, that code by which gentlemen the world over govern their conduct; but this principle with us is found to apply in two directions. On the one hand it becomes a manifested respect for the Craft of Freemasonry as a whole; on the other hand it is a form of courtesy to each individual Brother.

The Florida Lodge of Research was established in December 1973 as a fully chartered subordinate lodge of the Grand Lodge of Free and Accepted Masons of the State of Florida. The Florida Lodge of Research is formed for the purpose of promoting, encouraging, conducting and fostering Masonic research and study for the purpose of spreading Masonic Light and knowledge. 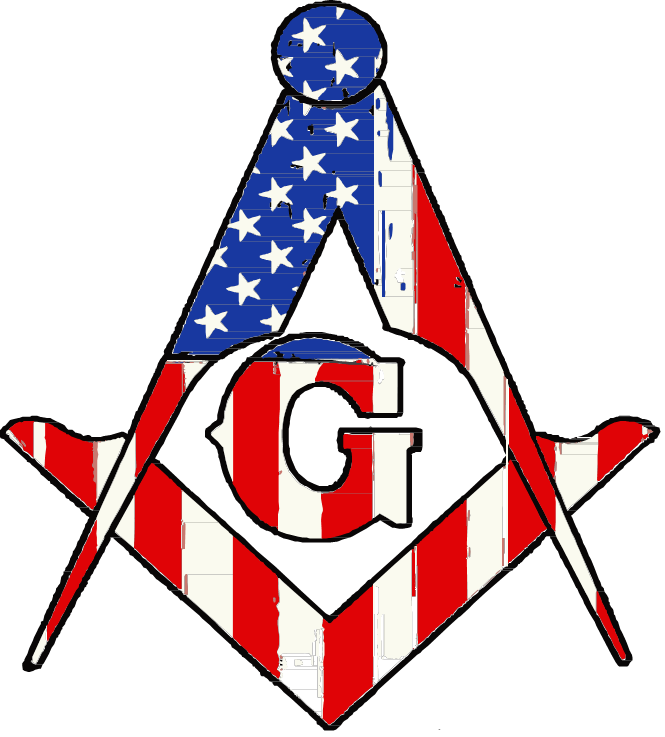